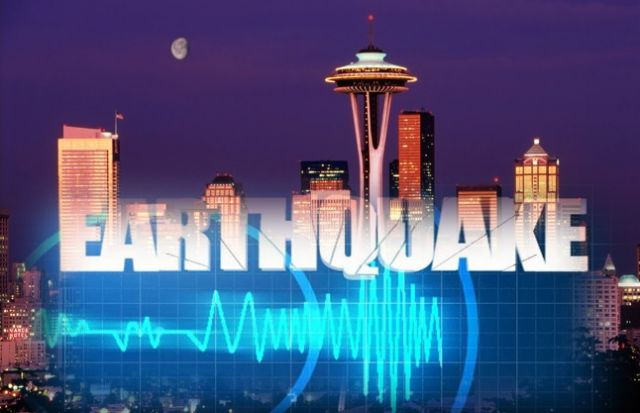 The center of an earthquake is being reported on the border of Afghanistan and Tajikistan. Earthquake intensity at 6.2 magnitudes has been measured. Earthquake tremors have also been felt in Jammu and Kashmir. At present, there is no news of the loss of any kind of damage to the earthquake.

Please tell that there is a large problem of Delhi-NCR region as well as the population density. Lakhs of buildings are decades old in the Capital of Delhi, which has a population of around two crores, and all the neighborhoods are adjacent to each other. In such a situation, there will be heavy loss of life in the event of a major earthquake. Anyway, there is a fault line near the Panipat area, located just a few miles away from Delhi, due to which earthquake cannot be ruled out.

What to do if an earthquake occurs

Do not panic when the earthquake is felt. Should stand in an empty place outside the house. Take the children and the elderly out of the house first, stand on the shore. Heavy luggage in the house should not be above the head.

for more information earthquake in Delhi

6 Money-Making Tips for Organizing Your Scrap