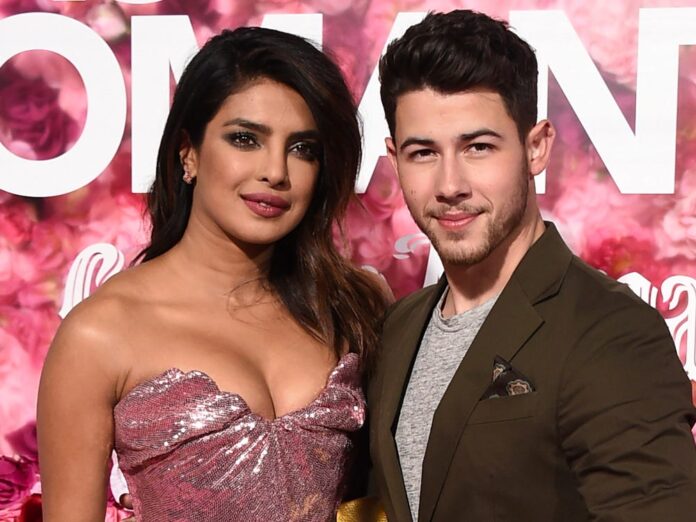 Actor Priyanka Chopra and her husband Nick Jonas welcomed their first baby via surrogacy on Friday. The couple took to their respective Instagram accounts and shared identical statements, announcing the birth of their first child.

“We are overjoyed to confirm that we have welcomed a baby via surrogate. We respectfully ask for privacy during this special time as we focus on our family. Thank you so much (heart emoji),” they wrote.

Although the couple did not disclose much information about the baby, some media reports claim that the couple have welcomed a baby girl, who was born 12 weeks premature. According to a report by Daily Mail Nick and Priyanka’s baby girl was born in a Southern California hospital outside LA, where she’ll remain until she is healthy enough to return home.

According to DailyMail.com, a source shared that this is the woman’s fifth surrogacy and revealed that Priyanka has no fertility issues. Daily Mail quoted the source saying, “Priyanka doesn’t have any fertility issues preventing her from having a baby, but she is 39 now, so it’s not getting any easier. Their busy work schedules also mean that it’s difficult for them to physically be together to conceive when she is ovulating, so some time ago they went down the surrogacy route.”