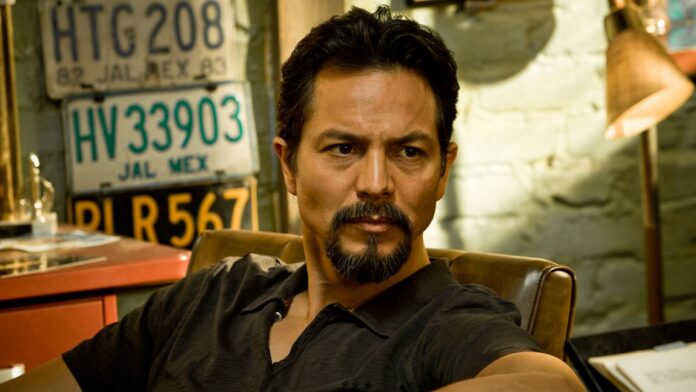 The Colombian drug Lord who is a world known name- Pablo Escobar has many interesting stories to his name. He was born on 1st December 1949 and has been a very ambitious and ruthless man known in history. In his span, he is responsible for 80% of drug which was shipped to the U.S. He was a mystery man as there are different opinions about him. He was killed by the police in the year 1993 but according to his family, he committed suicide and truth is for everyone to decide for themselves as there is no way to verify any of these stories. He was very popular when was alive and even today there are so many movies and books written about him. There are many series which make an effort to cover his life story.

He was very popular and there are many fun things that many of us might not know about him. Such an interesting character for sure must have done so much in life and for us to know the titbits would be fascinating.

Pablo Escobar was a man who has created so much interest. Even today there are movies which are made on him which contains many of these anecdotes. If you wish to check it out by self then use the Movie coupons of the month and make a peak in the world of the famous drug mafia.

admin - September 6, 2022
0
Choosing the right hosting solution is one of the most crucial decisions you’ll make for your website. While there are several options...

How To Cope Up With A Rainy Weather Wedding