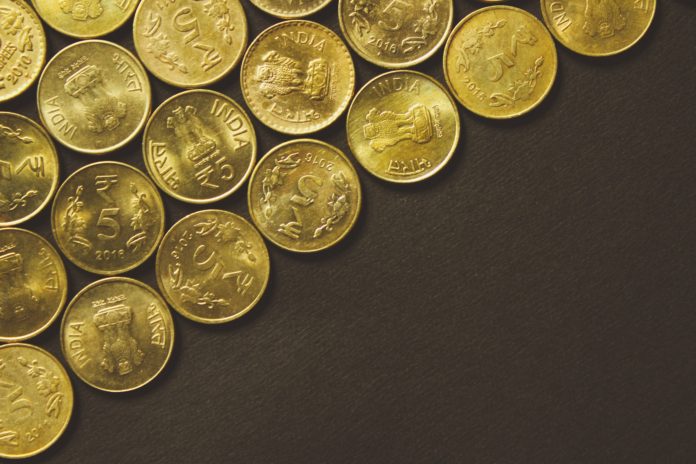 With a net worth of $84.5 billion, Mukesh Ambani ranks at the top among Indian billionaires. Reliance Industries (RIL) Chairman and Managing Director Mukesh Ambani, has reclaimed the title of Asia’s Richest person by dethroning Alibaba Founder Jack Ma.

Amid the Coronavirus pandemic in 2020, Ambani earned  $35 billion through a series of deals to achieve the target of reducing RIL’s net debt to zero by the financial year 2020-21. He sold a third of RIL’s telecom arm Jio Platforms to global tech investors such as Facebook and Google and also sold 10 percent of RIL’s retail arm Reliance Retail to private equity firms KKR and General Atlantic and concluded a $7.3 billion rights issue of RIL shares.

Adani Group Chairman Gautam Adani has earned the title of  the second richest Indian with a net worth of $50.5 billion. His company Adani Enterprises ltd. acquired 74% stake in Mumbai International Airport, India’s second busiest airport, in last september.  Adani added to his net worth by selling 20% in his listed renewable firms. He sold a 20 % stake in Adani Green Energy to French energy firm Total for $2.5 billion.

IT giant HCL founder Shiv Nadar is the third richest person in the country. He has a net worth of $23.5 billion. In July last year, Nadar stepped down as chairman of HCL Technologies and handed over the reins to his only daughter Roshni Nadar Malhotra. In the global list of billionaires he is on the 71st rank.

Uday Kotak, founder of Kotak Mahindra Bank, is the richest banker of India. He has a net worth of $15.9 billion and ranks 121st globally. In June last year, Kotak had sold shares worth $950 million to reduce his stake in his bank to 26 per cent as mandated by the Reserve Bank of India (RBI).

Lakshmi Mittal executive chairman of ArcelorMittal is 6th in this list. He has a worth of $19.5 and his main source of income is the steel industry. In february last year he stepped down to the post of  CEO of ArcelorMittal and the position was filled by his son.

Kumar Birla is the   fourth generation head of the storied Aditya Birla Group. He has the net worth of $12.8billion. His telecom firm Vi which is a merger of Vodafone Idea is contributing to his net worth.

Cyrus Poonawalla is the chairperson of Poonawala group, which includes  Serum Institute of India. Serum Institute is the world’s largest producer of vaccines by number of doses and is on the frontlines of India’s fight against Covid-19. With a total net worth of $12.7 billion he is 8th in the list of India’s top 10 billionaires.

Dilip Shanghvi is the founder of Sun Pharmaceuticals and has a net worth of who founded and runs listed generics drug maker Sun Pha1$10.9 billion. With a 68% jump in company’s shares he secured the 9th rank among top 10 billionaires in India.

Sunil Mittal’s Bharti Airtel is the country’s second largest telecom operator after Ambani’s Jio.  with a net worth of $10.5 billion he has secured a10th rank among  the top 10 billionaires of India.