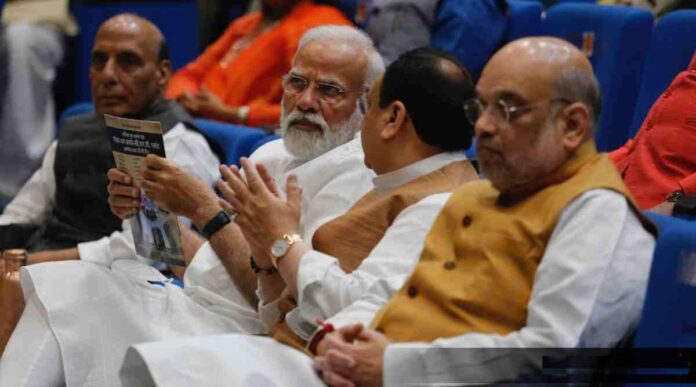 According to news agency PTI, the shuffle is an attempt by the BJP to make its parliamentary board more socially and regionally representative. Lalpura is the first Sikh to be included in the party’s parliamentary board as a person from a minority community. Meanwhile, Maharashtra Deputy Chief Minister Devendra Fadnavis, BJP National General Secretary Bhupender Yadav, Om Mathur and its women wing chief Vanathi Srinivasan have been made the members of party’s Central Election Committee (CEC). Former Union minister Shahnawaz Hussain and Jual Oran has been dropped from it. All the parliamentary board members are also part of the CEC.