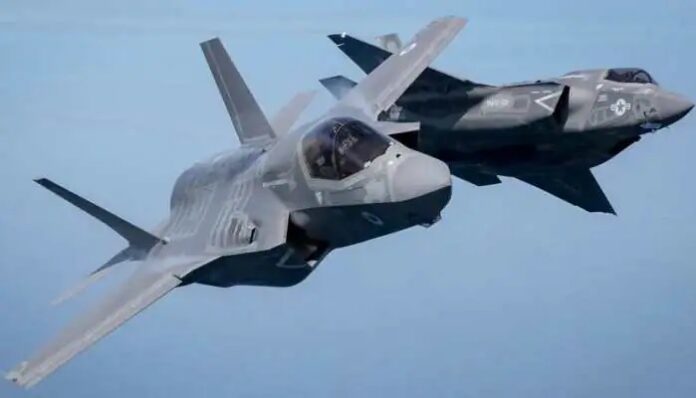 The Lockheed Martin-made F-35 II Lightning is unarguably one of the most advanced fighter jets in the world and can give any other Gen 5 fighter jets a run for its money. The F-35 is also the only operational fighter jet with vertical take off and landing (VTOL) capabilities, making it extremely useful for naval operations, having short deck ocean carriers. The world’s most advanced fighter jet has run into some technical issues forcing the United States to ground some of the jets. As per reports, the F-35 is facing problems with Martin-Baker ejection seats, which has led the US Air Force (USAF), Navy (USN) and Marine Corps (USMC) to ground their F-35s.

As per reports, the first issue with the fighter jets was reported back in April 2022, however the scale of the problem couldn’t be analysed.

By the end of the month, 2,700 ejection seat cartridges were checked and problems were found in three of them. The department has informed the manufacturer Martin-Baker and provided all necessary data to help with the inspections.

The report further states that the Israeli Air Force has stopped operating its F-35s on July 30, while Norwegian and Dutch air forces are investigating the issue. They continue to fly the fighter jets for training ops.

What is Hallmarking of Gold and Why has it been made...