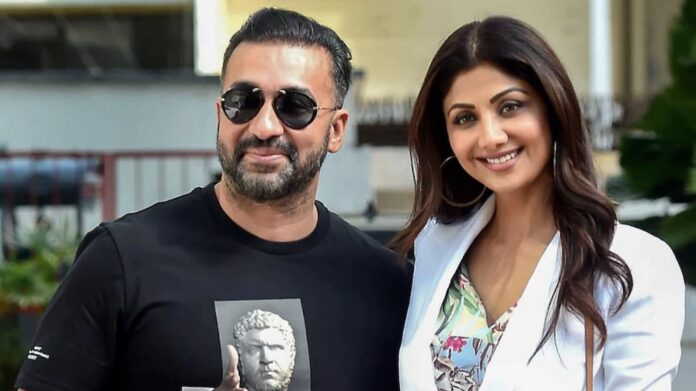 Mumbai Police have arrested actress Shilpa Shetty’s husband Raj Kundra on July 19, in connection with a pornography case. A case was registered against Raj Kundra for the production of pornographic films and publishing them through some mobile applications.

“There was a case registered with the Crime Branch Mumbai in February 2021 about the creation of pornographic films and publishing them through some Apps. We’ve arrested Mr Raj Kundra in this case on 19/7/21 as he appears to be the key conspirator of this. We have sufficient evidence regarding this,” Mumbai police commissioner said in a statement on Monday.

The prominent businessman lives in Mumbai with his wife Shilpa Shetty and two children face charges like cheating and “obscene and indecent advertisements and displays”. Charges under the IT Act and the Indecent Representation of Women (Prohibition) Act have also been listed against him. These could potentially lead to five to seven years in jail.

(With Inputs from PTI)