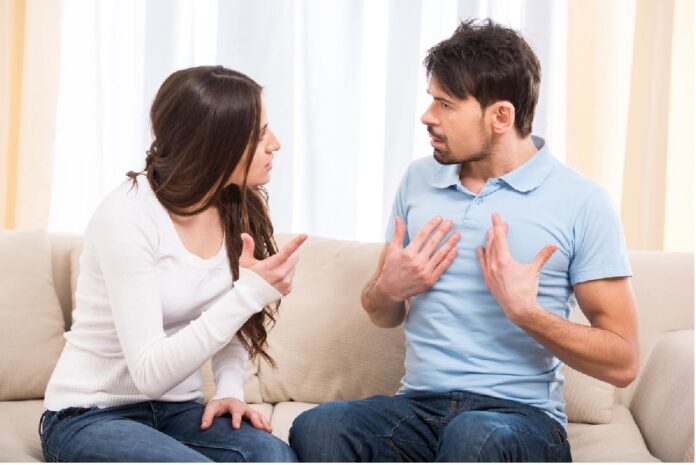 Let’s first take one of the classic psychology experiments conducted in 1920 by behaviorist John B Watson and his student Rosalie Rayner. Called the Little Albert Experiment, it involved Watson and Rayner conditioning a nine-month-old infant, Albert, for the fear of white rats which previously did not exist. As one of them placed the white rat in front of little Albert, the other experimenter struck a hammer on the suspended metal bar. The aim was to make little Albert learn to associate the scary loud noise with the white rat. So, the next time Watosn and Rayner presented Albert with the white rat alone, he feared petting it. Much Like Ivan Pavlov who classically conditioned dogs to associate the sound of a metronome with the pleasure of having food.

So, like the dogs drooled simply on clicking the metronome. Similarly, little Albert feared touching the white rat without any loud sound of the hammer striking the metal bar combined with it.

Thus, as per the little Albert experiment conclusion, one could classically conditioned emotional responses in human entities. Also, such emotional responses could be transferred to related stimuli. However, there are some discrepancies attached to the experiment. For instance, no one could find who little Alber was. Similarly, it is unclear whether the infant had any mental issues or why his mother took him away before he could be reconditioned. Also, it is not known if such a conditioning has any long-lasting impact on little Albert.

Where psychologists struggled to come up with theories on why we act the way we do, Watson rolled out a new field of psychology and called it ‘Behaviorism’. For him, the field of psychology should only concern a man’s behavior. That is something that can be observed and studied.

Then came the behaviorist B.F. Skinner and his concept of operant conditioning. This claimed that human behavior was driven by the outcome of an event. In other words, all human behavior could be conditioned based on rewards and punishments. However, this theory started losing ground in the 1960s.

Much like behaviorists, there came Gestalt psychologists who studied the human entities and did not see the sum of parts the same way as the wholes. That is, it looks at human behavior and mind as a whole. As per this school of thought, human entities just do not concentrate on each of the small parts of a given thing. Instead, they focus on and perceive objects as part of a greater whole and as parts of more complicated systems.

This played a critical role in the development of the current day concepts of sensation and perception. The famous personalities who led to the development of Gestalt psychology included Ernst Mach, Immanuel Kant, and, Johann Wolfgang von Goethe.

Then came the cognitive revolution that focused on understanding the thoughts and feelings of human entities. The coming of computer technology encouraged the concept of complicated programs in the brain. Such programs direct the brain to understand the world around us by providing frameworks for memorizing things we have done, learning languages, and undertaking other mental tasks.

Then in the 1970s came the idea which was contrary to cognitive thinking. It promoted that human entities hardly think as per the logical rules. In fact, they use mental shortcuts frequently to make decisions. These mental short cuts were called Heuristics and Biases by Amos Tversky and Daniel Kanheman.

They promoted that human entities undertake decision making based on highly erroneous short cuts which can have severe outcomes.

Opposed to the heuristics and biases, there came a field that promoted the use of short mental shortcuts in the right settings. This was founded by Psychologist Gerd Gigerenzer and his colleagues who came out with certain rules of thumb. These worked really well in decision making when applied amidst important cues in real-life situations.

This movement relates to how people external to western culture think.

Thus, given these concepts and findings, it is evident that psychology has come a long way in understanding the human mind. From behaviorism to cross-cultural movement, the insights gained have been priceless. But, researchers still continue to find more on what makes us do what we do.

Stepwise Guide of Top Practices For Cloud Hosting Security in 2022

Brahmastra trailer is finally out: Ranbir Kapoor received credit as one of the co-producers in the Alias Bhatt co-starrer.

Why Build a Custom PC