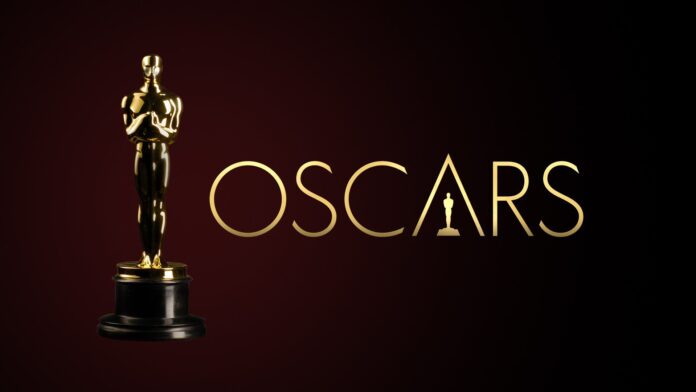 The 93rd Academy Awards were held on April 25, two months later than usual this year because of the global pandemic. The show was broadcast from two locations in Los Angeles: The Dolby Theatre and Union Station. Cinema’s biggest award ceremony was again host less this year. This year, The Oscars are said to be historic because of several reasons. One reason is the most diverse list of nominees in the history of the Academy awards. Also this year best sound mixing and best sound editing categories have been merged into a single best sound editing category. Some new records were made, while some old ones were broken in the ceremony.  here is the complete list of Oscars 2021 winners.

Chloe Zhao created history by  becoming the first woman of colour to win the Oscar for Best Director for Nomadland, which also won Best Picture. She is also only the second woman to win an oscar award for the category after “The Hurt Locker” director Kathryn Bigelow.  Korean actress Yuh-Jung Youn joined chole in history making by winning the trophy for Best Actress in a supporting role in Minari. For the best actor category Anthony Hopkins won the award for his work in “The father”, over the late Chadwick Boseman, who died last year of cancer and has swept awards season so far for his performance in Ma Rainey’s Black Bottom.

Due to  the pandemic many films were released on streaming platforms. In the ‘In Memoriam’ section of the Academy Awards, actor Irrfan Khan and costume designer Bhanu Athaiya were honoured. The two legends of indian the industry passed away in 2020.

Best international feature: Another Round

Best original song: “Fight for You” from Judas and the Black Messiah

Best animated short: If Anything Happens I Love You

Malayalam Movies of the Last Decade to Add on Your Streaming...