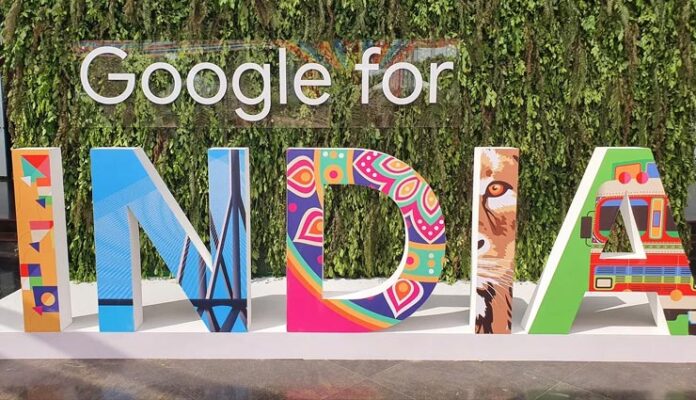 The 7th edition of Google’s Google for India has started. This event can be seen live on the company’s official YouTube channel. In this event, many products can be launched for Indian users. Apart from this, many services can also be offered to the users. Let us tell you that in the year 2015, the company organized the first edition of the Google for India event.

10:01 AM: The 7th edition of Google for India has started. The event can be viewed on Google’s YouTube channel.

9:52 AM: The Google For India Event of the year 2021 is being presented with the tag line #SaferWithGoogle. In such a situation, it is expected that Google will introduce security updates and innovative products.

9:46 AM: Google has been working continuously towards taking forward the Digital India campaign in collaboration with the Government of India. Google is providing Wi-Fi facilities to more than 400 Indian railway stations. About 75 lakh people benefit from this every month.

9:36 AM: The organizing of this year’s event will probably be similar to what we have seen in the last few years. Google can announce several plans to accelerate digitization in the country. Indian Union Ministers Dharmendra Pradhan and Rajiv Chandrashekhar and Google’s Sanjay Gupta and Sapna Chadha, among others, will be present as speakers at the event.