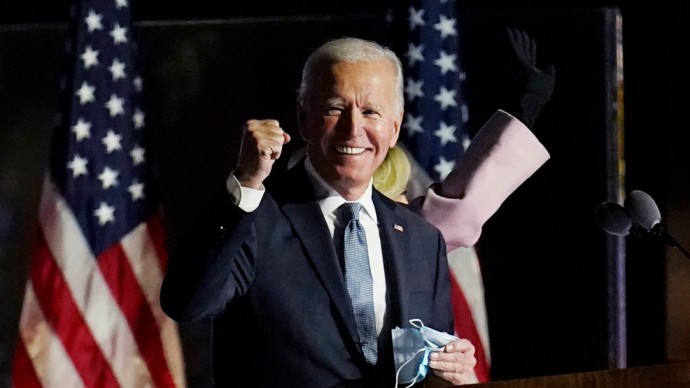 According to NBC News, only Joe Biden will sit on the chair of the President of America. Born on 20 November 1942, Biden will take the oath of office at the age of 78.

77-year-old Biden expressed his gratitude to the American public by tweeting this immense public support in the US election. He said, all of you chose me to lead our great country, thank you very much for that. There are difficult challenges for us in the future, but I promise you that I will be the President of all American people. Earlier, Biden said in his address to the nation that we are starting work on our plan to control the epidemic.

US Pauses Use of Johnson & Johnson Covid Vaccine Over rare...