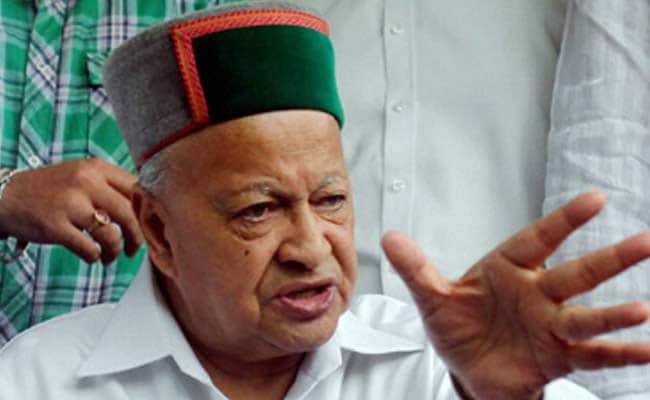 According to news agency PTI, Virbhadra Singh had been battling a prolonged illness. He was tested Covid positive on June 11 for the second time in two months. The Himachal Pradesh government released an official statement on Friday and declared three-day state mourning, from July 8 to July 10, in the honour of Virbhadra Singh. During the mourning period there will be no official entertainment.

Virbhadra Singh is survived by his wife and a son. Mr Singh’s wife Pratibha Singh and son Vikramaditya Singh are also politicians. Ms Pratibha is former MP, while Vikramaditya is MLA from Shimla rural.

(With Inputs from PTI)

Getting Help with Your Maths Assignment Whenever Necessary