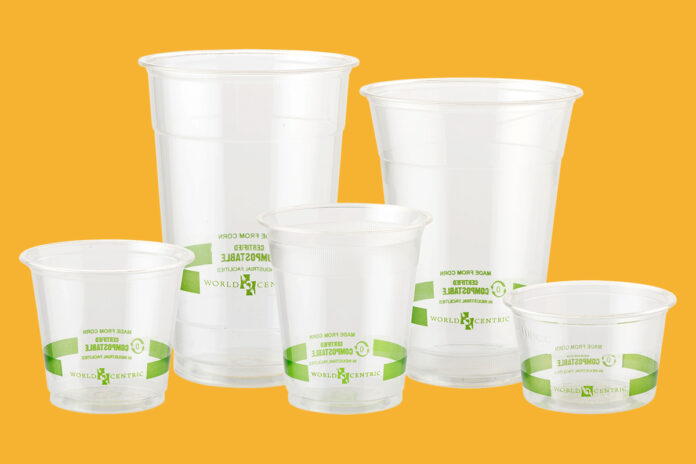 Plastic microparticles found in the environment have been on the limelight lately. Small pieces of plastic can be found almost everywhere on the Earth and it is not fully clear what kind of consequences that could have for the human beings and environment. Many of the plastics are very durable and do not degrade in a reasonable time in the nature. Therefore, replacing non-biodegradable plastics with biodegradable materials in packaging, clothes, and cosmetics has high focus right now. Cellulose-based plastics is a large segment in the global biodegradable plastics market and is increasingly growing in demand.

Cellulose is a naturally occurring insoluble and organic substance found in plant cell walls. It helps in their stiffness (a feature that makes it ideal to be used as a substitute to plastics in many cases) and strength. Cotton and wood pulp are also a major source of cellulose that is widely used in many industries. Cellulose can also be harvested from plant materials, such as by-products of agricultural processing and production such as wheat and oat straw, switchgrass and prairie cordgrass, as well as forestry residues. It can potentially be extracted from several types of biomass, other than soybean biomass, which will generate extra income for farmers. It has been estimated that nearly 205 million dry tons of plant biomass are produced each year and by 2030, that is expected to increase to 320 million dry tons. The most common use of cellulose is the manufacturing of paper and paperboards.

Apart from that, cellulose has become the choice of raw material for many products – one great example is bioplastics or cellulose-based plastic.

Cellulose-based plastic (also called cellulose acetate) is produced either by cotton linters or wood pulp. Since it is manufactured from biodegradable raw material, it’s safe for the environment and can be reused, recycled, and renewed. Even during the production of bioplastics, the residue barks of the trees can be separated which could be used to generate energy for any other usage.

Secondary cellulose acetate (with 53 to 56% acetyl groups) is suitable for thermoplastic processing and with appropriate plasticizers, a plastic material is obtained with great transparency and pleasant texture. Cellulose acetate with such a degree of substitution is biodegradable, although degradation is extremely slow. The material can also be recycled or incinerated leaving no residue. This new kind of biodegradable plastics can be processed and turned into granular materials, strips and films, and into injection molded and extrusion blow-molded shapes. Films and thin-walled hollow bodies are highly transparent. Cellulose film packaging has been increasingly adopted for food packaging, as biodegradable tapes and labels for stationary goods, bags and pouches by retail markets along with release liners in quality and designed packaging. They are mostly ethyl cellulose films, which are plasticized with different amount of polyethylene glycol. Researchers are establishing protocols to extract cellulose from renewable agricultural residues and then solubilizing it to make strong, biodegradable films.

Since cellulose is so common material, there are also a lot of microorganisms which are able to utilize cellulose for nutrition. Most of them are fungi or bacteria who use enzymes or radical generation for degradation of the cellulose chain. However, the physical form of cellulose matters and solid particles (like cellulose fibrils) tend to be more stable than dissolved polymers. Cellulose fibrils come from wood or other natural resources.

The Next Big Thing in Sustainable Packaging Strength and biodegradability are the benefits of using cellulose to make plastics. The mechanical properties compare well with those of conventional packaging materials. The thermal resistance is lower, but the permeability to steam and oxygen is relatively high compared to that of standard plastics. The material is resistant to oils and fats, and even to weak acids and alkalies. Using cellulose to create biodegradable products that can replace petroleum-based plastics will reduce the impact of packaging materials on the environment.