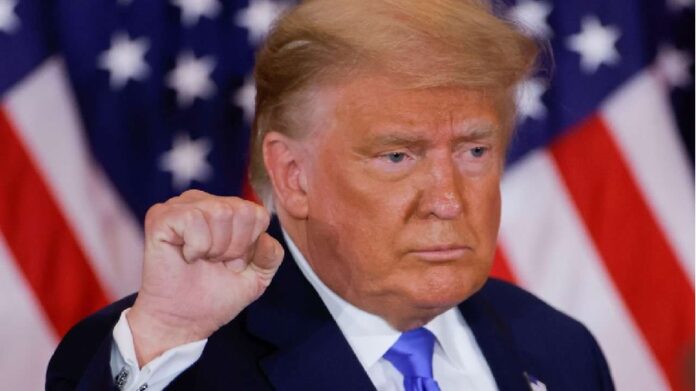 According to the latest situation, Joe Biden has received 264 electoral votes. At the same time, Trump has received 214 votes. The magical figure of the majority is 270.

Democrat candidate Joe Biden has outpaced Republican Donald Trump in the number of votes released for the US presidential election. Biden is just 6 votes away from the magic figure of the majority. However, President Donald Trump is still in the race and can also return.

Actually, trumps are still going ahead in some states, in such a case, the matter can be completely reversed by going to the end. Trump can also win.

According to the latest situation, Joe Biden has received 264 electoral votes. For a magical figure of 270, Biden needs only 6 votes. At the same time, Trump has been holding on to 214 votes for a long time and he needs 56 votes for majority.

The most important thing is that in five of the five states where counting of votes is going on, Trump is leading in four. These five states are Pennsylvania (20 votes), North Carolina (15 votes), Georgia (16 votes), Alaska (3 votes). This means that if Trump wins in these states, he will get 54 votes but even then he will need two more votes.

At the same time, Biden who has led in Nevada (6 votes) means that if Biden wins Nevada, he will get a majority.

Now Donald Trump has only one hope left from the film’s stance. Everyone’s eyes are on Nevada. If Trump wins here then he can get a majority.

Nevada has only 75 percent of the vote count, and Trump and his supporters are hoping that the dice can finally turn as they did in Michigan. The first Donald Trump was close to victory in Michigan, but in the end the results turned in favor of Joe Biden and upon seeing the whole state Joe Biden won.