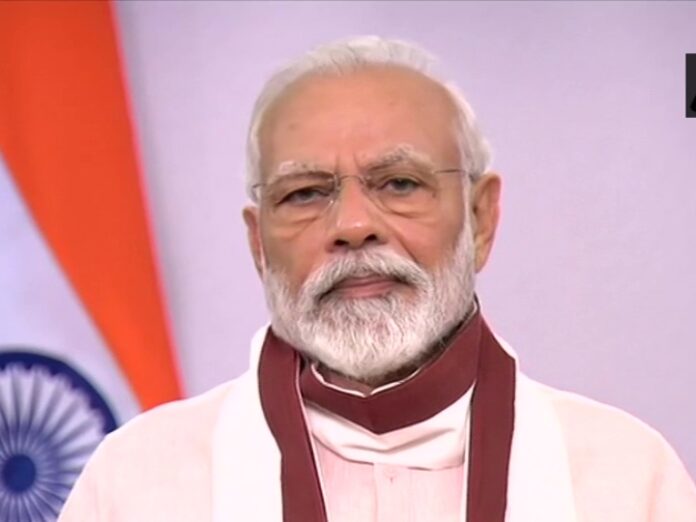 Prime Minister Narendra Modi on Tuesday announced a special economic package for people and industries affected by the lockdown implemented to prevent corona virus infection. He said that he is announcing this package to make the country self-reliant.

He said, “Through all this, various sections of the country, the links of the economic system will get the support of 20 lakh crore rupees”.

PM Modi said that this crisis is so big, that the biggest systems have been shaken. But under these circumstances, we, the country have also seen the struggle-power of our poor brothers and sisters, their restraint-power.

India Approves,Covishield and Covaxin, COVID Vaccines for Emergency use