why is bilingual education important?

With a big growth of the globalization process, foreign languages become an important part of the educational system. It has become popular nowadays to provide students or pupils with bilingual courses, as they can help to study a foreign language thoroughly. In the modern world, many specialists of educational field understand the importance of foreign languages, especially that of English language for non-Anglophone speakers. Bilingual education is defined as a form of education where the information is provided in two different languages.

Today, even such Anglophone countries as Great Britain and United States start to understand the importance of foreign languages. In the modern world, one has to be competitive on the employment market, so it is necessary to have as much competence as possible. Knowledge of foreign languages gives a significant benefit for the future employment. Those who study a foreign language can enjoy such benefits as the possibility to work abroad. Every country has its own mentality and specific of work, so it is a great life experience to work abroad. According to Teresa Watanabe, another major reason is that in some countries like United States, there are may be immigrants who want their children to study both their native language and the language of the country there are living. The bilingual education brings many benefits for children of immigrants as well as for native speakers, since for immigrants, it is necessary not to forget their culture, and for native speakers, it is necessary to study foreign languages. Of course, when the student faces difficulties adapting through lack of knowledge of the language, they often buy essay writing, although it can also be considered a positive moment because they get a good sample of work.

The representatives of the educational system want to provide foreign languages in primary school. Studying languages always requires much time and efforts, and that is why it is necessary to teach languages in the primary school. It is not easy to learn grammar in few years, and, consequently, it is crucial to have a great deal of language practice during the whole life. When children start to study foreign languages at primary school, languages become part of their mentality, and after years of studying, they can speak as good as native speakers. Maria Fusaro supports many researches who show that at the age of 6-11, children can acquire more information and remember this knowledge all next years. In addition, children who start to study foreign language before the adolescence can have almost the same pronunciation as native speakers. All this experiences show that teaching foreign languages at primary school brings more benefits for future life and career. With foreign languages, it is possible to understand different cultures, as well as understand the mentality of other nations and improve the career opportunities.

In the non-Anglophone countries, schools that provide a high quality of education always have a course of English, because English is an international language, which is crucial for the future career. Many of British and American big companies have their departments abroad in non-Anglophone countries. Moreover, for those who are willing to spread their business activities abroad, it is necessary to understand potential customers, as well as have a deep knowledge in English language. In addition, not only international language but other languages can also bring benefits for the future career, which will help in future communication. Bilingual education brings non-Anglophone speakers an opportunity to make English language almost their native language, and it will help them to communicate with any representative of another country without hesitation and at more professional level.

In conclusion, the importance of foreign languages in the modern life grows as rapidly as it is possible. Foreign languages are important not only for the career goals but also for traveling and communication, which helps people to spread the borders in the world of globalization. Bilingual education will bring many of benefits for career and interpersonal communication. 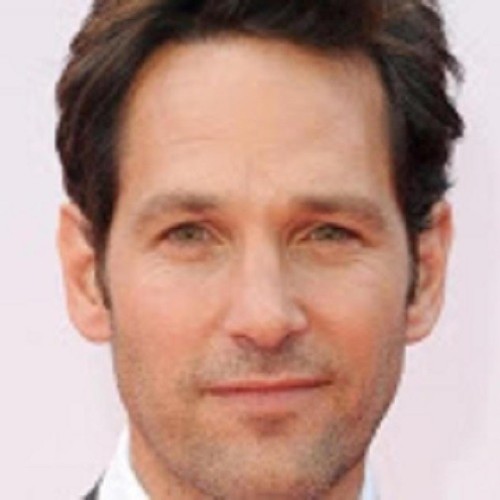 Alen Parker
Alen Parker is a critically-acclaimed writer who has generated a wide range of content during his professional career. His industry-wide experience into writing for different niches is certainly an admirable aspect that empowers him to create enriching, informative write-ups.

Previous articleWhy is SAS a Must Have Analytics Skill?
Next articleHow to score 100+ in Chemistry in JEE Mains