Fake archaeological artifacts have swamped the marketplace. They can be so compelling that they are inadvertently displayed in museums, even the most esteemed collectors acquire them, and they are often sold for thousands of times their worth.

Some analysts from Sadigh Gallery believe that 90% of all the coins and artifacts sold on internet auctions as authentic are nothing but fakes. There are three types of objects in the world of archaeological artifacts. 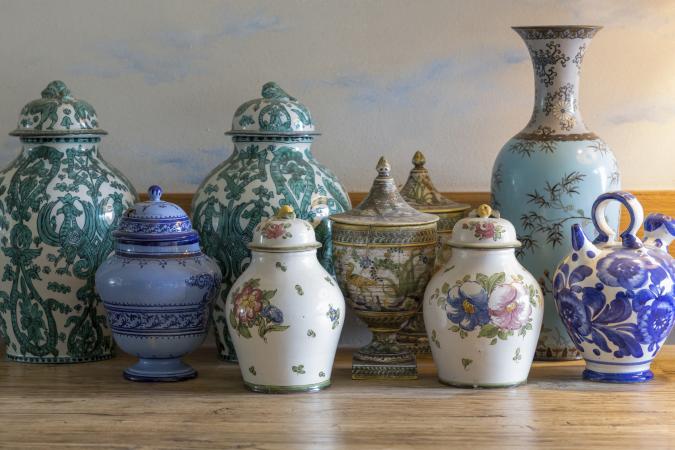 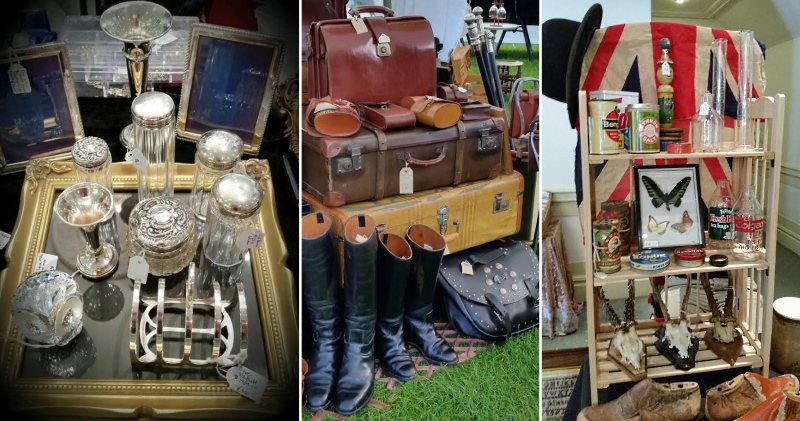 There are now a number of testing methods available to validate antique artifacts:

Aside from the great cost of having an object methodically authenticated is the harm that it can do to the item itself. In many experiments, the method will need material from the artifact to be removed for examination. Obviously, most museums and collectors do not want their precious objects disfigured or damaged and they are never verified. Hence, only highly significant or priceless objects are generally ever tested.