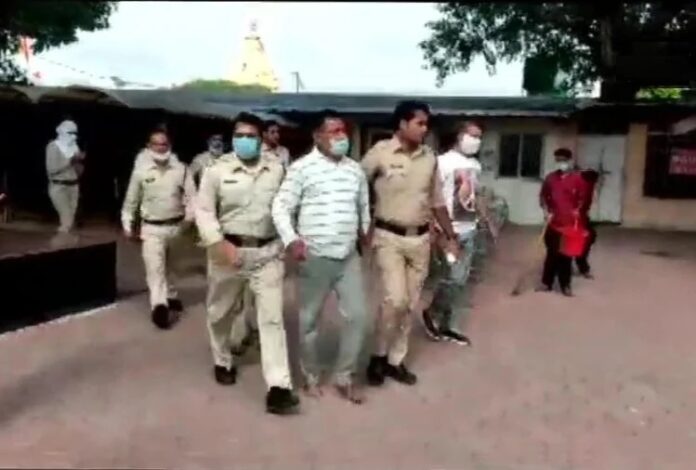 Vikas Dubey, accused of killing notorious gangsters and eight policemen from Kanpur, came to Ujjain at 7:45 am to visit the Mahakal temple with some of his colleagues. Vikas Dubey also cut a Rs 250 slip of the Mahakal temple for darshan. Was in line to see. He was also afraid of an encounter, perhaps because of this, he chose this path. During this time, the security personnel posted there suspected them, they informed the police.

Is it surrender or arrest: Akhilesh Yadav

The former Uttar Pradesh Chief Minister Akhilesh Yadav said about the arrest of Vikas Dubey, ‘The news is coming that the main culprit of’ Kanpur-Kand ‘is in police custody. If this is true then the government should make it clear that it is surrender or arrest. Also, make the CDR of his mobile public so that true collusion can be busted. ‘