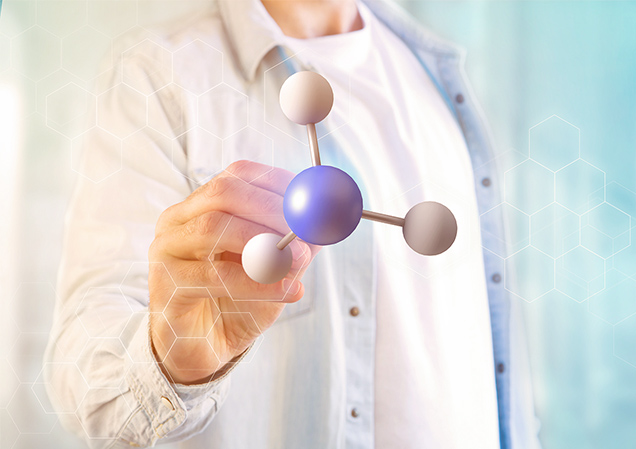 Receptor Antagonist is a type of medication (drug) that dampens or blocks a biological response by making a bond with the receptor (enzyme) to prevent its activity. Unlike other molecules which bind with the receptor and activate it like an agonist, its roles is to cease its function.

Receptor Antagonists have been given many names in the medical industry. Depending on their mode of action, they are being referred to by names like alpha blockers, beta blockers, and calcium channel blockers, etc.

A Receptor Antagonist binds to the active sites on a receptor or interacts normally at some specific binding sites which are not involved in the activity of the receptor. Depending on the nature of the bond, an antagonist forms with the receptor, the action may or may not be reversible.

The effectiveness of a Receptor antagonist is determined by its potency to form strong ligand bonds with the receptor and block the activity of a receptor to minimize the pain of a patient.

Depending on their nature of the action, competitive inhibitors are itself classified into three subcategories. The categories include Enzyme inhibition, Receptor antagonism, and Poisoning.  You may have seen doctors prescribing Enzymatic inhibitors to patients. Yes, they are antagonists that prevent binding of the target molecule of the enzyme.

Non-competitive Inhibitors are antagonists that compete with the substrate to bind with the active sites on the enzyme to block its catalytic activity. The shape of the competitive inhibitors is the same as that of the substrates.

What Is Venlafaxine HCL and Its Uses?

Venlafaxine HCL is an antagonist which is generally sold under brand name Effexor in the market. It is an antidepressant which belongs to the serotonin-norepinephrine reuptake inhibitor (SNRI) class. Its function is to increase the concentration of the serotonin neurotransmitter & norepinephrine in the brain and another body.  It is one of the most effective medicines available in the market for treating depression, anxiety, social phobia, and panic disorder.

A comparative analysis of more than 20 anti-depressants has proved that Venlafaxine HCl is the most effective drug than other antidepressants.

In 2007, it was the sixth most commonly prescribed drug for depression and anxiety relates disorders around the world.  Its prescription-base was 7.2 million at that time.

Owing to its action on both the adrenergic and serotoninergic systems, it is also prescribed by doctors to reduce the frequency of cataplexy episodes.