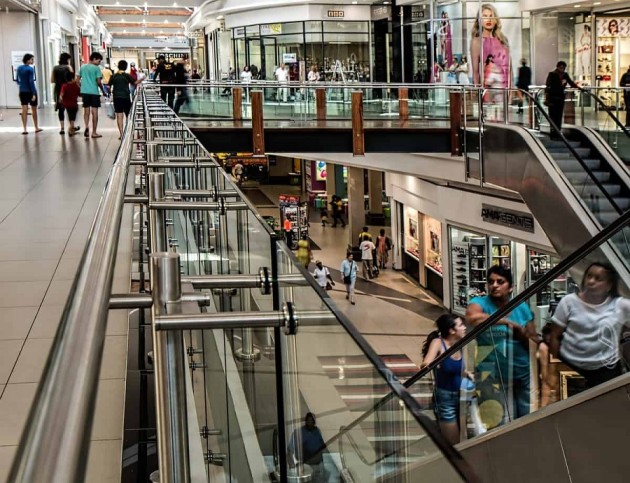 Touching of idols in religious places will not be allowed and along with this Prasad will not be distributed. At the same time, cashless transactions should be arranged to pay bills in shopping malls, hotels and restaurants.

Lucknow: A guideline was released on Monday to open religious places, malls, hotels, and restaurants in UP. It says that no more than five people can gather in a religious place at one time. Along with this, it has been said that measures should be announced to avoid Kovid-19 at religious sites.