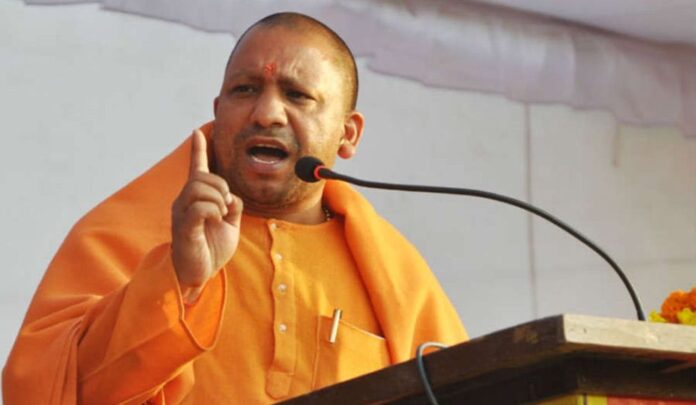 Yes, the recent defeat of BJP in the by-by-election was defeated in the elections in Gorakhpur and Phulpur.  Chief Minister Yogi Adityanath has begun screwing the officers in the province. On Friday evening, Chief Minister Yogi Adityanath convened a meeting of top officials of all departments and instructed the department to complete the pending works as soon as possible.

In addition to mining, the Chief Minister also called the officers of Forest and Environment, Police, and Transport Department and also put the class. The Chief Minister Yogi also warned to face the consequences of the negligence of officers in this case. In fact, it was also discussed that due to the increased prices of sand and silver, there was resentment among the general public. Because of this, people did not vote for BJP.