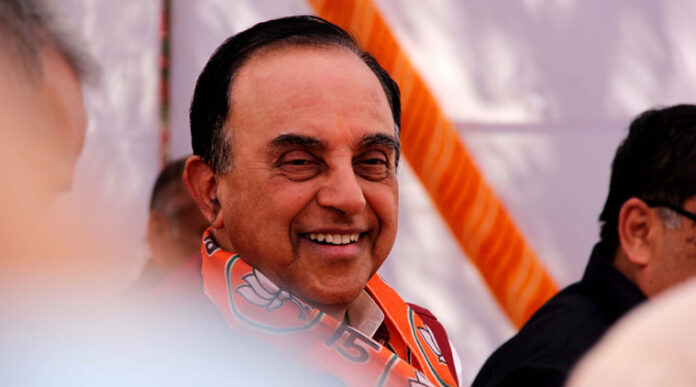 Imran Khan, who is going to take oath on August 11 of the Pakistan Prime Minister’s post, has invited the actor Amir Khan, cricketer Kapil Dev, Navjot Singh Sidhu, Sunil Gavaskar.Navjot Sidhu has accepted this invitation as a great honor. Senior BJP leader Subramaniam Swamy has targeted the invitation of Imran Khan.Talking to a private channel, he said that those who go to Pakistan to take oath should be considered as terrorists.Swamy said, “People who go to Pakistan to join Imran Khan’s oath taking should be blacklisted.