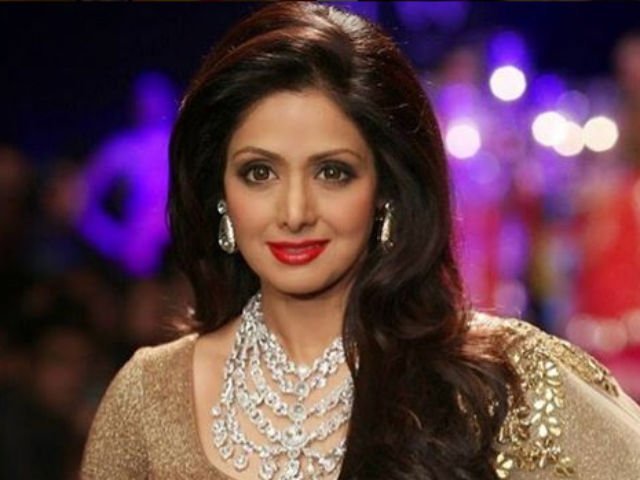 UAE’s local authorities to bring the body of the actress to India as soon as possible.  Suri said that we are constantly in touch with Sridevi’s family and their other well-wishers. We can understand their situation. The Indian Ambassador said that it takes two to three days to complete legal and other procedures in such cases. On Monday evening, the Dubai Police had told the post-mortem report that actress Sridevi was killed by the immersion in the bathroom in the hotel room.

The police have been handed over to the government attorney of Dubai for the formal investigation. Dubai police said in a twit that after analyzing the postmortem report, it was concluded that Sridevi’s death was stunted due to the stomach drowning in the bathtub and for the formal investigation, it was handed over to the Government Prosecution Department of Dubai, Will take regular legal action in.