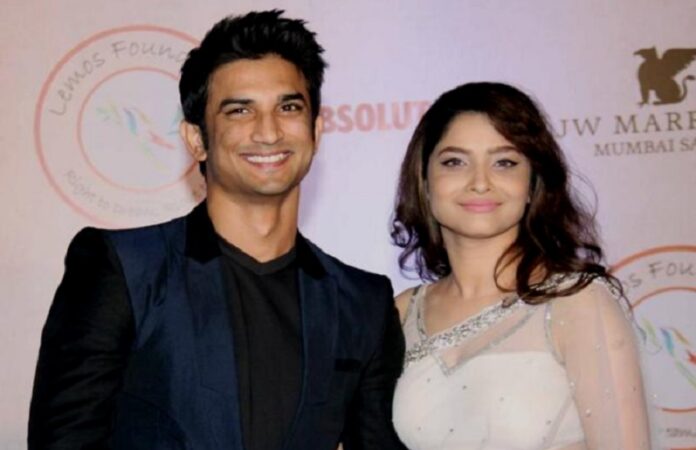 Ankita Lokhande has rejected Riya Chakraborty’s claims in the Sushant Singh Rajput case. He released his statement on Twitter.

Sushant’s family has accused Riya and his family members of misappropriating the late actor’s money. The entire case is being investigated by the CBI, ED and NCB.

A Guide to Exploring Spirituality in South India