Anyone that has been paying attention to the global community over the last two or three decades has likely noticed the almost meteoric rise that Singapore has enjoyed across all areas.

Industry is booming, their infrastructure is amongst the very best in the world, education is a priority, and they continue to forge key partnerships and analyze with countries all over the world to grow further and faster than they ever would have been able to on their own.

At the same time, a government that has always been business friendly continues to remain so – pushing for entrepreneurial spirit at a young age, supporting businesses in Singapore to grow as much as possible, and making it very easy for outside investors and companies to “set up shop” in this crown jewel of Southeast Asia (at least as far as the business world is concerned).

Of course, this very business friendly attitude has led to some less than legitimate operations, organizations, and individuals taking advantage of all the many benefits that Singapore brings to the table – especially in the financial realm.

International standards to help fight money laundering, the financing of terrorism, and tax evasion have been skirted somewhat over the past few years, not because of any malicious activity by the Singapore government or Singapore industries but instead because of the leveraging of loopholes that this business friendly country has on the books.

This is all starting to shift and change, however, is new legislation being introduced in the first half of 2017 is designed to almost completely overhaul core aspects of the financial world in an effort to bolster and improve Singapore’s ability to fight back against these kinds of activities.

These new core pieces of legislation are designed to do one thing and one thing best – to show the rest of the world just how serious Singapore is about cementing its position as a 100% clean, 100% trusted, and 100% legitimate financial center in this part of the world (and beyond).

New government reviews, audits, and investigations are already underway to verify that corporations and trusts aren’t being misused or abused, and a whole host of new pieces of legislation are being passed as we speak to bolster the financial industry in Singapore and strengthen it against outside influence or attacks.

The major part of the new legislation being introduced into the Singapore government in 2017 is the Trustees Act, legislation designed to require trustees to maintain beneficial ownership information and proper accounting of the trusts that they are a part of.

This will dramatically improve the amount of transparency that happens in the financial sector of Singapore but it’s also specifically designed not to negatively impact or degrade the kind of attitude that Singapore and its government has always had towards business.

This is a country that is serious about becoming the global leader as far as finance and commerce is concerned, and they have been on this path for more than 50 years and are going to continue moving towards this goal on a daily basis. 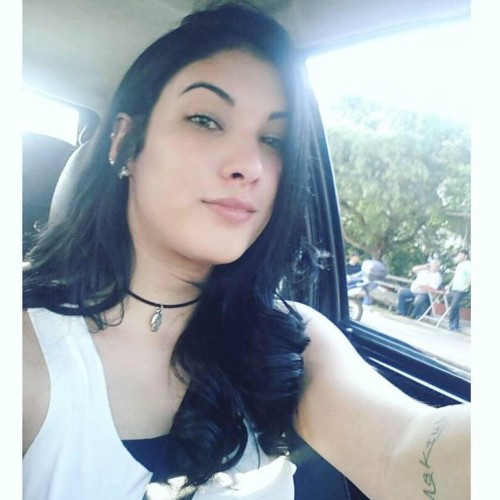 Previous articleFlowers – The Best Way to Express Your Feelings!
Next article6 Money-Making Tips for Organizing Your Scrap