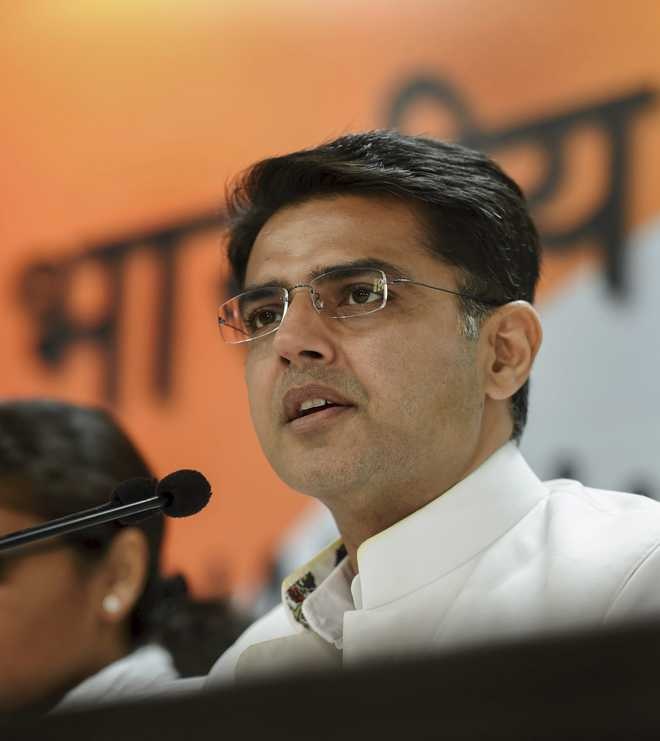 Jaipur: Ashok Gehlot Government of Rajasthan has removed Sachin Pilot as Deputy Chief Minister. At the same time, the party has also removed him from the post of Congress President of the state. After this, Sachin Pilot has given the first response. He tweeted, “Truth can be disturbed and not defeated.”

Along with this, he removed the mention of the Deputy Chief Minister and the President of the State Congress Committee from his Twitter profile. Now the profile of the pilot mentions his MLA (Tonk) and former Union Minister and website link of Congress. After the decision of the Congress high command, he has tweeted and said, “Truth can be disturbed and not defeated”.

In the last few days, senior Congress leaders were trying to convince the pilot. Sources said that 108 MLAs involved in the Congress Legislature Party meeting (CLP) held today agreed to drop Pilot out of the party. After this, the party has shown the way out to the pilot.

Delhi govt Allows Schools to Reopen for Classes 10, 12 from...

Night curfew imposed in Delhi from today till April 30