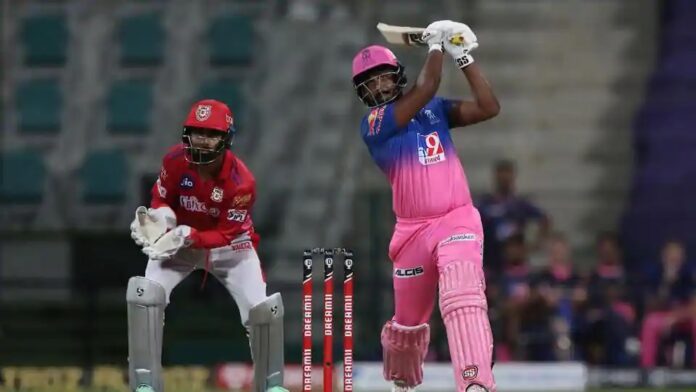 In the 50th match of the 13th season of the Indian Premier League, the Rajasthan Royals defeated the Kings XI Punjab team by 7 wickets. This win was very important for Rajasthan to stay in the playoffs and the team won it and kept their hopes alive. Punjab had scored 185 runs for 4 wickets while batting first, in response, Rajasthan lost the target by winning 3 wickets.

On Friday (October 30), the Rajasthan team won against Punjab in a do or die match. Prior to this match, Rajasthan’s team remained in the playoff race with 10 points from 12 matches but after losing this match, it would have been out of the race. Rajasthan’s victory means that now Kolkata and Hyderabad have increased their troubles.

Chasing the target against Punjab, the team needed 11 runs in 18 overs to win. Chris Jordan was bowled by captain KL Rahul and started the over with a wide. Jos Buttler hit a six in this over and took two runs while Smith scored one. On the fourth ball, the team needed 1 run to win but Jordan put the ball wide. Without such batsmen, the team of Rajasthan got the victory.