Jennifer Lopez and Ben Affleck are again engaged 18 years after they canceled their wedding.

Wallpapers are a great way to brighten a room....
Technology

SEO (search engine optimization) is the most crucial facet...

Jennifer Lopez has reported today that she will tie the knot with Ben Affleck. Before 18 years they couple cancelled their wedding.

The 52 years singer and actress revealed to her fans that she was engaged for the second time with Hollywood star Affleck in heroine newsletter, OnTheJLo.

Lopez shared this news on social media and also her Twitter account, where she motivated followers to register for her newsletters.

They started dating in July 2002 and announced their engagement month which will be held in November. This couple should have married in September but due to some reason she cancelled the wedding days before the ceremony. In January 2004, they reported the engagement off and divided.

Lopez wrote on page six in 2014 that I felt very lonely and upset when I thought we were commenting to each other forever. It broke my heart and I felt like my heart had been torn out of my chest.

After the fourth day she cancelled her wedding and now she started dating American singer Marc Anthony. This is the man who married Lopez in June 2004.

This news shocked their fans and became a breaking news for today. She posted her picture kissing Affleck in a private yacht and she also confirmed that she was back together with Affleck in her social media after her 52 birthday,

Lopen cried in a video while she displayed her big green engagement ring.

She wore her diamond ring and posted a smiling emoji to her Twitter account. On Twitter she has 45.2 million fans. She revealed her big diamond ring there in front of her fans. 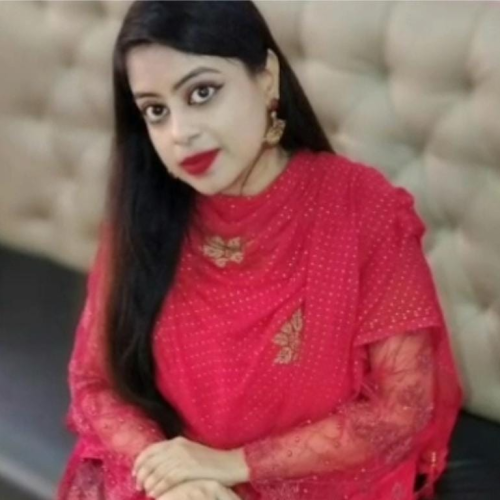 Previous articleBharti Singh the laughter Queen and Harsh Limbachiya Reveal their Baby Boy pic on Social Media Today
Next articleHow to Get The Perfect Figure Before Summer?

Panoramic windows look amazing, especially if they were made...

Panoramic windows look amazing, especially if they were made...