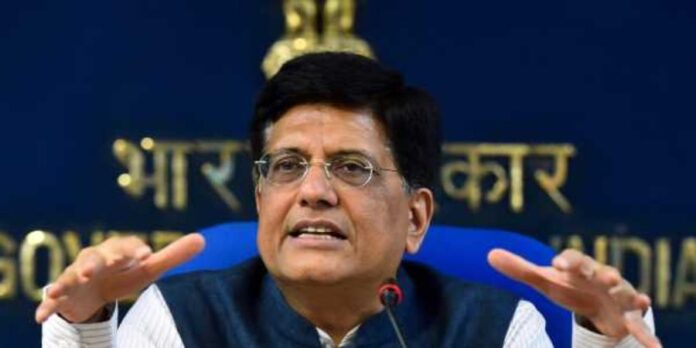 On Tuesday, Railway Minister Piyush Goyal asserted that Indian Railways will never be privatized. But he emphasised that private investment should be encouraged for more efficient functioning of Indian Railways. In the Lok Sabha, while replying to a discussion on Demands for Grants for Indian Railways, the Minister said that in the past two years, there has not been any death of any railway passenger due to a rail accident and the railways has been putting more focus on the safety of passengers.

In a PTI report, Piyush Goyal was quoted saying that the country can progress towards high growth and create more employment opportunities  when the public and private sectors work together. He clarified that Indian Railways will never be privatized as it is the property of every Indian citizen and will continue to remain so and Indian Railways will remain with the government of India. The current government is working towards investment in railways. The Modi government has increased the investment in Indian Railways to Rs 2.15 lakh crore in the financial year 2021-22, from an amount of Rs 1.5 lakh crore in the financial year 2019-20, the railway minister added.

The Railways received praise from many MPs for services during the pandemic but a number of members also expressed concerns about “privatisation” and non-resumption of train services, in the Lok Sabha Monday. Responding to that railway minister clarified that the government has no plans to privatise the Railways now or in future and it will always remain with the government of India. However, the Opposition questioned the government over plans for private participation in various railway projects. The opposition party on Monday accused the central government of privatising the railways, warned of adverse results and urged that the government should learn from similar experiments abroad.

Can you get COVID infection after getting fully vaccinated?

What Major announcements were made by PM Modi on 75th Independence...