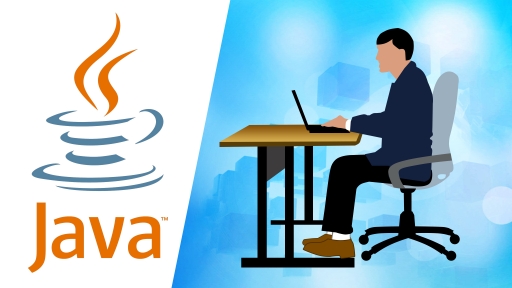 One of the major trouble areas in most object oriented languages, such a c ++ programming isto handle memory allocation. Programmers need to handle memory in the program explicitly, for optimum utilization. To handle the allocation of memory they use pointers, which enable a program to refer to a memory location of the computer. However Java does not support pointers, and consist of the built-in functionality to manage memory.

Java provides some powerful features which makes it a popular and widely used programming language. Some of the features are as follows:

Top 5 Tactics to attract the audience during the respective business...

Why Do You Need Hadoop Certifications To Become Data Scientist?