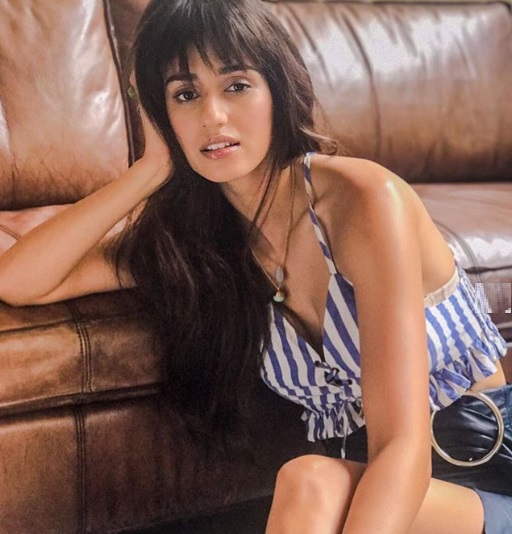 New Delhi: Disha Patni, who won the hearts of the audience with her acting in the movie ‘Malang’, is getting bored at home due to the lockdown these days. The actress has revealed this in a recent interview. Disha will soon be seen opposite Salman Khan in ‘Radhey: Your Most Wanted Bhai’. However, the film has been stalled due to the lockdown, and Disha has been at home since then.

In an interview with Hindustan Times, the actress said that it is becoming difficult to stay at home. However, Disha said that to fight this epidemic, it is also necessary for us to stay at home. Disha said, “At this time I have a lot of free time for myself, which I rarely get due to shooting schedule and traveling. I am spending most of the time with my stomach (pets).”

The actress told that “My upcoming film ‘Radhey: Your Most Wanted Bhai’ with Salman Khan has gone ahead and so has a ‘Villain 2’. I hope things go well soon.”

The film Radhe: Your Most Wanted Bhai stars Disha, Salman Khan, Randeep Hooda, and Jackie Shroff in lead roles. Fans are eagerly awaiting the release of this film. The film is a remake of the South Korean film ‘Veteran’.