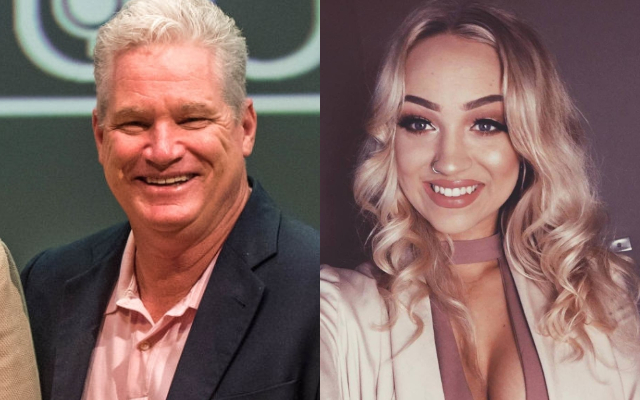 Dean Jones is very active on social media these days and is constantly talking with fans. In such a situation, he put a photo of his daughter and wished him a happy birthday. Then a fan asked if your daughter was single?

Dean Jones actually posted a photo of his daughter on Twitter. During this, he also wished his daughter Augusta a lot of birthday wishes. Dean Jones is very active on social media and is doing a question and answer session with his fans. When Dean put a picture of his daughter, he wrote, Happy birthday to my beautiful daughter. With the posting of this post, a lot of comments and likes started appearing on his Twitter.

Why are Clothing Care Labels Important?