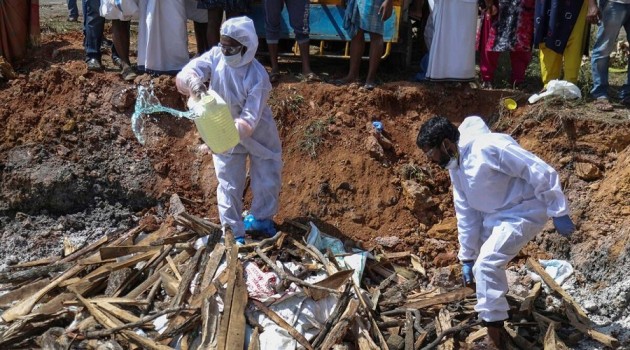 On Tuesday, the Union Ministry of Environment, Forests, and Climate Change issued a high alert of Bird flu. All States are instructed to take up surveillance and monitoring of birds and take urgent measures for controlling the situation. This came after the H5N1 virus was found in samples of dead migratory birds in Himachal Pradesh.

The ICAR-National Institute of High-Security Animal Diseases in Bhopal confirmed avian flu virus in samples from a large number of migratory birds, mostly Bar-Headed Geese, which is an endangered species, found dead in the Pong Dam Lake in Himachal Pradesh.

Amid the ongoing pandemic, this is a new threat. All the state governments are directed to set up state-level monitoring committees for migratory birds and develop action plans for dealing with any emergency. These committees will work in collaboration with the State Veterinary Departments, and all deaths of migratory birds have to be reported to the MoEFCC immediately. Across the country, more than thousand of birds have been found dead in the past 10 days. Till now, five states, Himachal Pradesh, Rajasthan, Madhya Pradesh, Haryana, and Kerala, have confirmed the cases of avian flu and the death of thousands of migratory birds.

Bird flu, also known as avian flu, is a highly infectious respiratory disease in birds, which is caused by the H5N1 influenza virus. According to the World Health Organisation, the mortality rate in humans stands at 60 percent. H5N1 influenza virus can occasionally infect humans as well, but the human-to-human transmission is rare. Consumption of poultry products cooked at high temperature is safe as the virus is sensitive to heat and dies in cooking temperatures. This was first discovered in China in 1997. However, the first outbreak of H5N1 in India was recorded in February 2006 at a poultry industry in Maharashtra. After that, there was a major outbreak in West Bengal in 2008 and another one in Kerala in 2014.