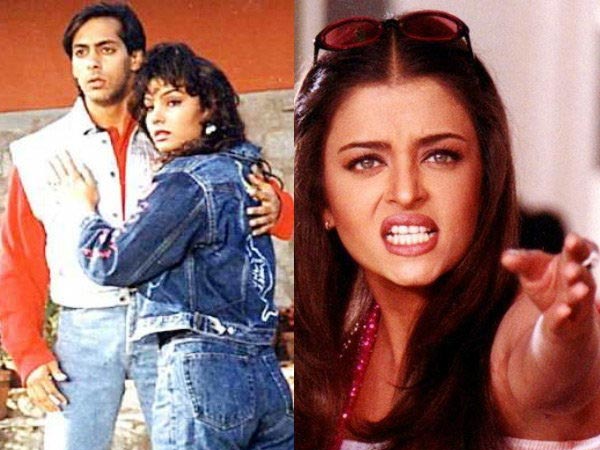 Everyone knows about the Love story of Salman Khan and Aishwarya Rai But did you know that Salman Khan was serious about marrying a 16 year old girl? That girl is Somy Ali. Several stories of Salman and Somy have also been heard before. Tell you that Somy is from Pakistan and Bollywood’s famous heroine have lived.

According to the media report, many years ago, Somy, left Bollywood and goes to America learning direction. During the interview, Somy opened a big secret of Salman. Somy had told that after watching Salman’s movie Manne Pyar Kiya, he became addicted to it. After leaving all that night, they decided to come to India.

Somy came to dream the same night. That she and Salman are getting married. Just open his eyes as soon as She ran away to find the suitcase all over the house. Her mother became very angry when she heard the decision to go to India. But then after all things got to understand At that time, Somy was only 16 years old.
Not only Soma, Salman also started loving him. The relationship between Salman and Somy lasted for nearly eight years. Salman also became serious in his love He also did films together. People say that due to the angry behavior of Salman, his relationship with Soma was broken.

When Somy was questioned during the interview If there is so much truth about Salman Khan’s handling of his head with a bottle of cold drink, then Somy replied reply that nothing like this happened. Was there. He said If they had done something like this then I would have reached the hospital And there was a lot of bleeding. It was that he was not happy because I was drinking for the first time, so he used to drink the drink on the whole table.

Things to stop saying to a wedding planners