7Most popular Award Winning Airlines Around The World

There is no one we trust more than Skytrax when it comes to airline rankings and reviews. The annual world airline awards are the real deal for every airline. Each airline strives to bag at least one award and hopes to occupy a good spot on the rankings list. Some make it big while others are left disappointed.

Today we take a look at the 7 most popular award winning airlines around the world.

Emirates has taken over the air travel industry and pretty much dominates every world-wide rankings released to date. Having won the ‘airline of the year’ award four times and standing 1st in the ‘best inflight entertainment’ category every year has been an accomplishment few have achieved.

Going by the customer reviews, size of the customer base and appearances on the Skytrax website, Singapore airlines seems to be doing really well. Recipient of ‘Airline of the year’ award thrice, the airline seems to be only growing in terms of popularity and sales. It is a top choice for a huge number of travelers around the world. Singapore airlines has also won awards in the ‘Best Inflight Entertainment’ and ‘Best aircraft cabin cleanliness’ categories.

Middle East seems to be producing top notch airlines that have certainly increased the world-wide competition. Serving a great number of international destinations and maintaining a good repute is not an easy job. But Qatar Airways makes it seem quite easy.

Cathay Pacific has managed to stay relevant in this competitive industry and this is no small feat. The airline has bagged numerous awards but more important than that is the fact that they are currently serving the highest number of passengers around the world whether it is economy class or business class travelers.

This is one of the two major airlines operating from South Korea. It has established itself among the top airlines of the world through hard work and dedication. This is why the airline is now the recipient of many Skytrax awards including ‘airline of the year’ in 2010. The airline is considered the finest choice for economy class travelers which is evidenced in the fact that they won the highest number of economy class awards.

Thai Airways has been doing exceptionally well, especially in Asia. It is one of the most commonly used airlines for connecting flights. The airline has gained most recognition for its cheap yet nice economy class. In the past, the airline has won the 2nd position in ‘airline of the year’ category and just recently the airline bagged the ‘World’s best regional airline’ award.

ANA All Nippon Airways takes the fifth slot in the top 10 airlines list for 2016 and has been consistent in its services for a long time. It is considered one of the best airlines in Asia. 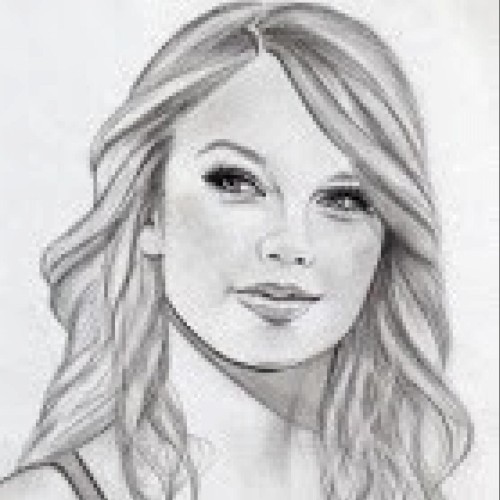 Previous articleWay to find the reliable limo service
Next articleMaking the Movement of Your Baby Easier: Knee Pads for Crawling