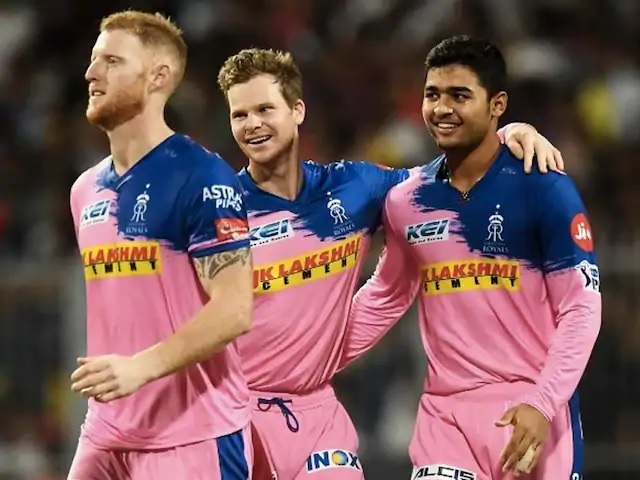 Rajasthan Royals started off to bat first after losing the toss. Debut man Yashasvi Jaiswal returned to Palavian after scoring just six runs. Yashasavi was dismissed by Deepak Chahar. After this, Sanju Samson, who came to bat at number three, made a cry on the bowlers of Chennai with the first ball. Samson completed his half-century in just 19 balls. On the other hand, Steve Smith, who was opening for the first time in his cricketing career, also played a brilliant half-century.

For Chennai all-rounder Sam Karran took the most three wickets for 33 runs in four overs. Sam made Steve Smith, Ryan Parag and Rahul Tewatia his victims. Apart from Sam, Deepak Chahar and Piyush Chawla took one wicket each. However, Chawla proved to be quite expensive, conceding 55 runs in four overs of his quota.

After this, Chennai started off to chase the huge target of 217 runs from Rajasthan. Openers Murali Vijay (21) and Shane Watson (33) added 56 runs for the first wicket. However, after these two were out, Chennai’s innings slowed down a lot. Sam Curran scored 17 runs in six balls after falling two wickets, but he was stumped off Rahul Tewatia’s ball.

After this, Faf du Plessis tried to score fast from one end. Plessis played an explosive inning of 72 runs in 37 balls. During this, he hit four and seven sixes. However, no one supported Plessis from the other end. In the end, Dhoni scored an unbeaten 29 runs in 17 balls, but he could not make his team win.