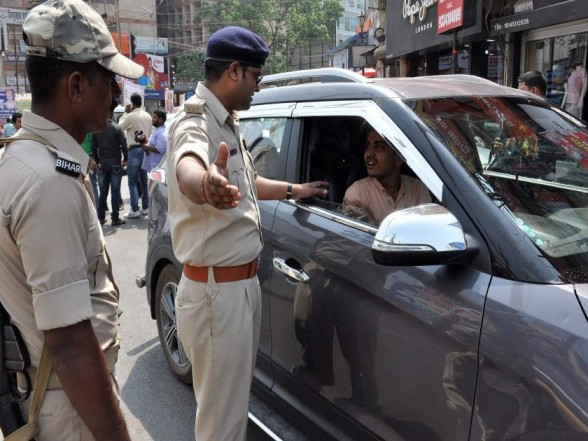 If you have a car, then the news we are going to tell you is very important for you. Previously, seat belts were required to be installed only for those in front, but now in the national capital Delhi, seat belts have also been made mandatory for those sitting behind. If you do not sit back and put a belt, you may have to pay a fine of up to Rs 1,000. In such a situation, if you are driving in the capital, then you have to follow these rules.

Two-wheeler will also be invoiced