Making it Big as a Blockchain Engineer

You may not know it in its depth, but you would certainly know of its existence. Blockchain has come to be a term that is much talked of, in the domains of finance as much as of software and technology. As would be expected in such a situation, a career in the field too appears to be an interesting proposition. Before getting into that, though, let us step back and get a quick primer on what blockchain really is.

Simply put, a blockchain is a time-stamped series of immutable records of data, which is managed by clusters of computers that are not owned by a single entity. It is, in this sense, the very definition of a democratized system, as it has no central authority and, being a shared, immutable ledger, anyone and everyone can see the information. Each block contains broadly three parts of information: transaction data, participants in the transactions, and information that distinguishes the selected block from other blocks. Any and every bit of information loaded here is put through a multi-step verification process by many ‘nodes’ (computers), which interact with each other to arrive at a consensus on the validity of the data. Only after this is the data accepted onto the blockchain, which is why it is considered reliable and trustworthy. Also, though blockchain technology was developed initially for tracking bitcoins, it can actually be used to record anything of value across many different domains and industries.

Blockchain engineering, thus, has become a popular career choice. There are a few things to consider, though, before heading down this career path:

Paths to pick from

As a career, blockchain technology implies a choice between two career paths. Essentially, you could work on building apps that use the technology, or you could focus on developing the technology itself as well as the things interacting with it (examples of the latter include a new blockchain currency or protocol). A large part of current work opportunities lies in building decentralized applications (DAPPS), which is where many roles have opened up for developers working in blockchain engineering.

Skills and attributes that are must-haves

Learning as you go is intrinsic to blockchain, with it being a new and emerging space. More than picking up a new programming paradigm, a new mind-set must be adopted, focusing on distributed computing, scalability and efficiency. As much as the technology itself, due attention must also be paid to the economic side, and concepts like opportunity cost, demand and supply, and incentivization must be understood well. Problem-solving skills as well as quick discovery and processing of new information, while watching its accuracy, are key skills. Given the fast pace of change, one must be quick and agile to adapt.

Work experience that is relevant

Blockchain engineers with skills in embedded programming are good candidates for the field, given the need for vulnerability analysis and comprehensive testing and the high sensitivity of the developed code. A knowledge of cryptography as well as software development and data analytics are among the most transferable skill sets here. Additionally, a grasp of the fundamentals of object-oriented programming, cryptography, system architecture and test-driven development proves to be useful.

Given the newness of the domain, recognized formal qualifications are few and far between. It is advised to keep pace with the basics of how a blockchain works and the differences between Bitcoin, Ethereum and other chains. Also, given that blockchains are fundamentally economic instruments, a strong grasp of basic economics would serve you well, along with familiarity with the software development, the proposing and making of changes, and the knowledge and opinions of community leaders. A number of online courses along with many good articles and blogs are excellent choices to educate oneself. 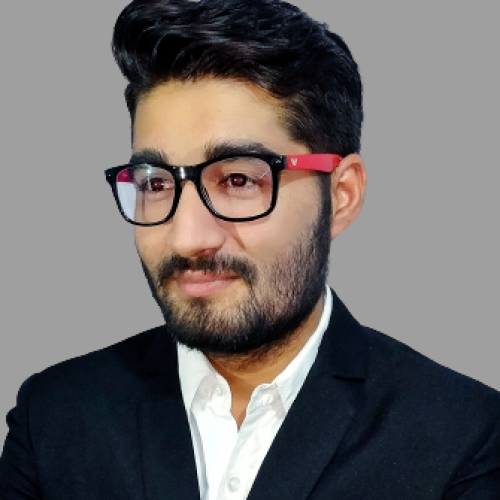 Previous articleImportant Description About the Best PA System for Your Big Venue
Next articleWhy user need to make use of the 9apps?