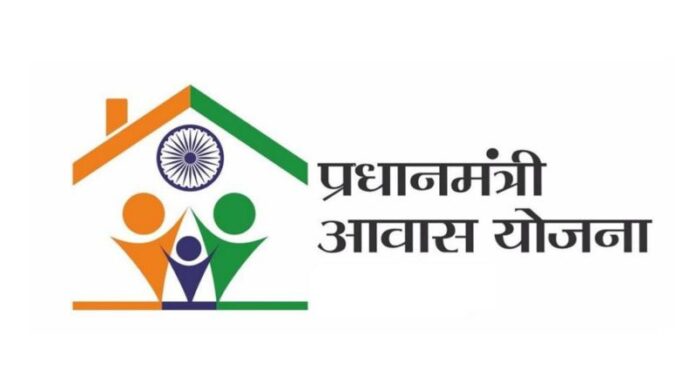 Launched in 2015, the Pradhan Mantri Awas Yojana (PMAY) scheme was envisaged by the Centre to cater to the lower income groups and economically weaker sections by helping them own affordable pucca houses. Subsequently, the scope was expanded to accommodate the mid-income group as well, with the government doubling the loan amount eligible for home loan interest rate subsidies to Rs.12 lakhs. Two of the primary aspects of this PMAY scheme include building houses, in collaboration with private builders, for slum dwellers and extending credit-linked subsidies on loans availed by the mid-income families; either for the construction of a new house or renovating an old one.

How will the Scheme Boost the Country’s Economy?

Besides all the goods that the scheme is dedicated to, it could also lead to a spurt in economic growth, considering the construction and manufacturing sector’s multiplier potential. The PMAY scheme works at reducing the cost of having a pucca house to live in by as much as Rs.2.3 lakhs, particularly for the lower income groups of the society. Moreover, with the loan amount now doubled with the effects have started to trickle down to the mid-income groups, this could well translate to more number of affordable housing units well within the grasp of India’s urban poor. Therefore, increase in demand in the affordable housing segment, besides providing a boost to most banks and NBFCs (in the form of increased loans) will also bolster other complementary businesses such as steel, cement and the like. According to real estate sector experts and economists, the PMAY scheme will be directly responsible for an increased demand of raw materials to be used during manufacture and construction, thereby giving a major fillip to India’s economy.

The forecast is that by the end of 2020, 10 million houses will have been constructed under the government-backed affordable housing scheme. In 2017, investments by private equity real estate players amounted to almost USD 6.1 billion. Given the massive multiplier potential present within the manufacturing and construction sectors, an investment of the forecasted Rs.12-13 trillion over these 7 years, from 2015 to 2022, might see the economy achieving taller heights, feel many economists.

The process is intricate, yet simple. The scheme gaining more ground by the day means more investments directed towards affordable housing. This results in construction on a larger scale; now involving laborers who would previously work in the agricultural sector. More construction equates to an increased demand for cement and steel. This would renovate demands and cash flows in both these sectors considered the primary industries for any society. Consumption is likely to expand as well as a major part of the wages that the laborers earn will then be directed towards consumption.

The scheme, in its entirety, involves volumes of liquid funds, expected to circulate freely within the economy. For instance, a home loan that qualifies for interest benefits has been doubled from Rs.6 lakhs to Rs.12 lakhs now. You can use a Home Loan EMI Calculator, share the details and calculate your EMI payouts instantly.

If you are looking at the credit linked subsidy scheme, a maximum subsidy of Rs.2.67 lakhs has been permitted. One of the sterner tests on the road to a better economy is the availability and access to credit. Interest subsidies, coupled with central assistance should contribute to its resolution.

Experts are of the opinion that the velocity of estimated cash flows, particularly in the affordable housing sector, often outdoes its conventional realty peers. This is because, with the PMAY scheme, more units are generally sold off, even before they’re constructed. This makes it possible for investors to realize better returns (adjusted for risk) on investments.

Factoring in everything, the Prime Minister’s pet housing scheme could well be geared towards refurbishing India’s economy by as much as USD 1.3 trillion, creating almost 2 million jobs and 60 million new houses every year in the process. In conjunction with the scheme, certain lenders have come up with convenient home loans that help you realize the dream you’ve always nurtured — the dream of owning a house.