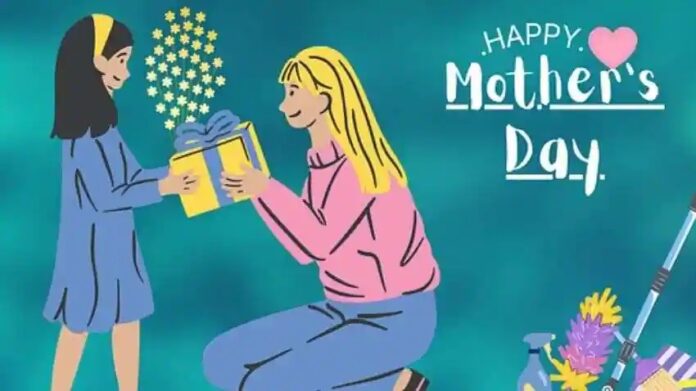 Mother’s love is irreplaceable in one’s life. Every day is her day and mothers deserve to be celebrated every day. International mother’s day is a special day celebrated around the world to honor mothers and their love. Every year it is celebrated on the second Sunday of May and this year it will be celebrated on May 9, 2021.

Indeed, the motherly bond is the most beautiful of all the human relationships. It is an epitome of unconditional love and selfless sacrifices. It is rightly said that a mother is the first teacher and first friend of a child. Starting from nurturing us with her love to teaching us values, our mothers do it all selflessly. Mother’s day is a special occasion to be grateful for her blessings, to thank her and to celebrate her unconditional love. Although one day is never enough to celebrate her sacrifices and love, it is surely a good opportunity to make her feel more special and more loved.

What is the history of Mother’s Day?

Celebrations of motherhood and mothers can be traced back to ancient times, when festivals honoring mothers were often related to god and goddess. It is believed that Greeks and Romans held festivals in honor of the mother goddesses Rhea and Cybele. Even today, an important festival in India, Durga-puja is celebrated to honor the goddess Durga, which is worshiped as a motherly figure.

Another major tradition which is believed to be related to the origin of modern mother’s day is the early Christian festival known as “Mothering Sunday.” According to history.com, in some parts of Europe and the United Kingdom, this celebration was done on the fourth Sunday in Lent. it was originally seen as a time when the faithful would return to their “mother church”—the main church in the vicinity of their home—for a special service.  Over the period of time the tradition of Mothering Sunday shifted into a more secular holiday, and children would present their mothers with flowers and other gifts for appreciation. The custom eventually lost in popularity before merging with the American Mother’s Day in the 1930s and 1940s.

The origins of Mother’s Day as celebrated in the United States can be traced back to the 20th century. It is believed that it was first celebrated in the US in 1908, when a woman, named Anna Jarvis wanted the day to be commemorated because her own mother had expressed such a desire. When Anna’s mother passed away, Jarvis held a memorial for her mother at  St Andrew’s Methodist Church in West Virginia in 1908.  It is said while she herself did not attend it, she sent a telegram to the attendees, highlighting the significance of the day, along with five hundred white carnations. What started as Anna’s  way of honouring her mother, inspired other countries over the years, as a way to love, cherish and honour mothers everywhere.

Amidst this pandemic, when everything around is in a crucial situation, mother’s day is an opportunity to celebrate some love and hope. it is all the more important to hold your mother close, and let her know how much she means to you. Not only your mother but all the special ones who are like a mother to you, remind them of their importance. This mother’s day let’s celebrate love and gratitude.