The Indian film industry today boasts of a turnover of approximately 2.23 billion USD and marketing spend of almost 50 percent for every film; Bollywood is surely one of the highest spenders focusing on marketing and promotion. The marketing and promotion strategy was pretty straightforward until a decade back but today the scenario has gone through a dramatic change.

Thanks to the advent of the Internet, smartphones, and social media platforms, it has become a real challenge to reach and impact an attention-deficit target audience. Today there are unlimited channels to concentrate on and production houses need to determine which channels to prioritize, ways to customize their message and marketing campaign for each channel and effective ways of allocating funds channel-wise. All these factors lead to the success and box office collection of a film.

Amidst a lot of expectations, Ek Ladki Ko Dekha Toh Aisa Laga was launched this February but it has managed to get quite an average opening on day one, as far as, the box office collections are concerned. However, it was expected that Sonam Kapoor and Anil Kapoor’s much-hyped film would be gaining traction during the weekend. Even though the film got a lot of appreciation and acclaim from critics, it could manage to make 3.30 cr. INR on Friday. The film registered only 40 percent growth on Saturday and got collections of approximately 4.65 cr. INR according to Taran Adarsh, a well-known film trade analyst. He further clarified that the film was showing a definite upward trend specifically at Metros. Ek Ladki Ko Dekha Toh Aisa Laga demonstrated slight growth and collected around 8 cr. INR.

According to Akshaye Rathi, film exhibitor, the opening box office figures have been impacted by fewer screens but the film is actually, expected to do well gradually thanks to the really positive and impressive word of mouth. In this connection, we must know that in Bollywood box office collection is a major indicator of how well the film has been received by the audience.

Audience Response Not As Expected

Anil Kapoor and Sonam Kapoor, the father-daughter duo is the USP of the film with Juhi Chawla and Rajkumar Rao adding to the attraction with their top performances. The film has won many hearts since its release on Friday, February 1st. Ek Ladki KO Dekha Toh Aisa LAga is directed by Shelley Chopra Dhar and it deals with the issue of same-sex love. Even though the Box office collections showed 3.30 cr. INR during the opening day, it could only earn 4.65 cr. INR on day 2. The film had an impressive star cast and so it was expected to impress the movie buffs tremendously and do magic at the box office. Unfortunately, nothing as such actually, happened. The film got quite a lukewarm response from the public.

Ek Ladki Ko Dekha Toh Aisa Laga could be regarded as a trendsetting film in Indian cinema as it deals with the sensitive subject of homosexuality. Sonam Kapoor portrays the character of Sweety beautifully. She depicts the character of a girl who is desperately in love with a girl and her involvement in a homosexual/ lesbian relationship is the central idea of the film. She hides her affair from her family. The film is all about how her family ultimately, respects her decision, agrees to the match and welcomes her partner with open arms. 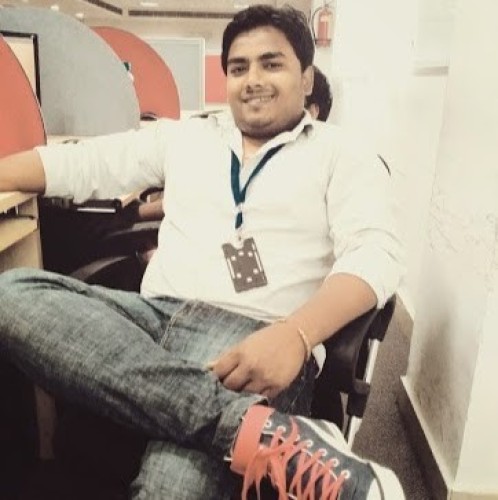