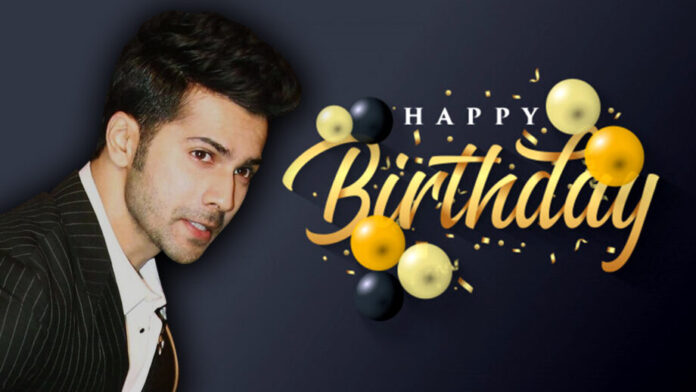 Varun Dhawan is very happy today and he shared his birthday picture on Instagram. Many big celebrities wished this star. He is an energetic chocolate boy. Varun started his Bollywood career in 2012 with the film Student Of The Year. This movie was directed by Karan Johar and also marked the debut of Alia Bhatt and Sidharth Malhotra in the film fraternity. On Varun’s birthday, Karan wrote a rhyming birthday note for him.

Karan wrote a very sweet and teasing message for Varun and showered blessings with a poem.

I love you mere students now and every day!

At the same time, Varun is having a working birthday in Uttar Pradesh’s Kanpur city. He is shooting for Nitesh Tiwari’s ‘Bawaal’. In this movie, Janhvi Kapoor is playing the main lead role as an actress. This film will be released on April 7, 2023.

He also has ‘Bhediya’ and the Indian version of Citadel in the channel lined up.

A big disclosure | Salman Khan not to Aishwarya Rai Rather...