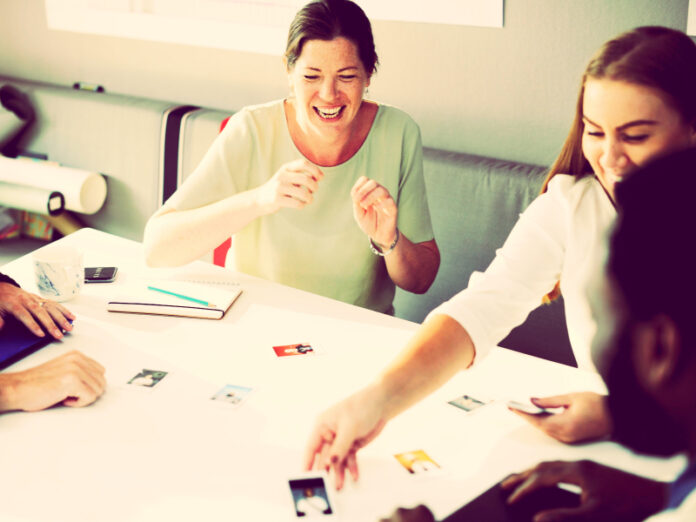 Escape Rooms have been gaining popularity among all kinds of people, especially among the office going professionals, as it acts as a way of entertainment. Although the games are all about how quick you can find out solutions to the problems given to you, some tips and tricks are always welcome for an improved performance. Let us have a look at some tips for beginners playing escape rooms in Calgary.

One of the most basic and fundamental principle which has to be followed in order to be successful in this game is to communicate as much as possible. Until and unless you share your thoughts with other members of the team, getting out of the room successfully looks a bleak possibility. Many times you will come across people saying, “this answer came to my mid but I was not sure about it!” The best way to tackle this problem is to express your opinion to your team members and let them think about it. Who knows, it might be the ultimate clue that your team has been looking for. So, the success mantra to be successful in escape rooms in Calgary is to communicate well as express the opinion.

In order to be a successful team in escape room Calgary, working together is pretty important. However, working together does not imply that all of the team members are together just at one place and keep looking for the solution to a single clue. The best way of approach is to divide the team members conveniently and look for clues one after the other, also communicating with others whenever necessary. There has to be unity in segregation, that is, though your team will be divided such that each group takes pair of a particular task that they have been handed, they also need to help each other and communicate among the groups when needed.

Riddles are integral part of the game and they need to be solved efficiently in order to escape the room and bag the prize that is waiting. Although riddles differ from one quest to the other, there are some common tips which are of great help while solving the riddles. The first thing that has to be done after entering the room is search the room efficiently for possible clues, which may lie inside a book or under a chair and many such weird places you cannot even think of keeping a thing. Also, look for anything and everything and think about its possible utility or in short, be suspicious. There might also be some false clues kept in order to mislead you, so be smart and neutralize the threat.

Although there is a clock ticking, you should not hurry too much as it makes you susceptible to mistakes. Maintain calm and composure even when you are running out of time as cool mind is best for finding solution to problems. Do not hurry and miss the most basic of things, a mistake which is committed by most of the teams.

A must before you enter the room and the countdown starts is devising a strategy regarding time management. The parts of the puzzle and different components of the game have to be efficiently divided into time slots and attempts should be made to complete them within that fixed time. So, divide your team and time and go for the kill.

Although this might sound unscientific, what your gut says is often the right choice. So, if you are a beginner, listen to your gut and share your view with your teammates. There are chances that some of them might disagree but what is wrong in giving it a try! So, follow your gut while solving the tricky problems.

Although escape room Calgary is a fun game, the objective should always be to return victorious and these tips could be of great help in achieving it.