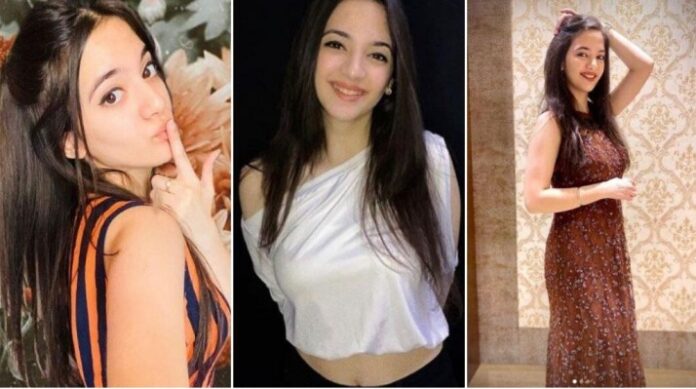 Bollywood actor Sushant Singh Rajput hanged himself a few days ago. This news brought shock to his fans. It is not long before now that another new case of suicide has emerged. 16-year-old social media star Siya Kakkar has committed suicide. Siya was a popular celebrity on social media. His fans are quite surprised by this news. However, the cause of suicide has not been revealed yet.

The night before he committed suicide, Siya also spoke to her manager Arjun Sarin in connection with a song. Arjun told that while talking, Siya was fine and she did not seem upset at all. However, the reason behind why he did so is not known yet.

admin - September 6, 2022
0
Choosing the right hosting solution is one of the most crucial decisions you’ll make for your website. While there are several options...