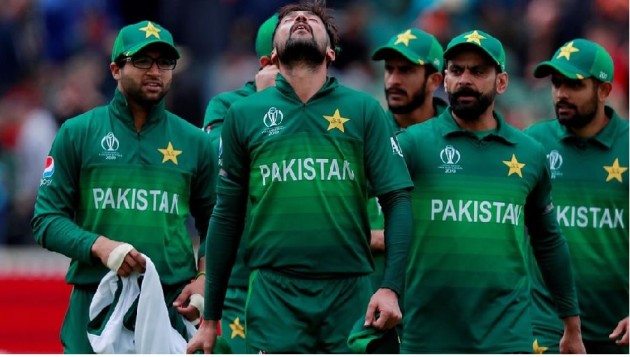 Without the 10 players who were found to be Corona infected, the Pakistani team will fly to England on Sunday. The PCB informed about this on Saturday. Wasim Khan, the chief executive of the board, said, “Only when two reports of these players are negative will they be able to reconnect with the team in England.”

The team will leave without these 10 players

Shadab Khan, Haris Rauf, Hyder Ali, Fakhar Zaman, Mohammad Rizwan, Wahab Riaz, Imran Khan, Mohammad Hafeez, Mohammad Hasnain, and Kashif Bhatti were found infected in the Corona Test conducted by the Pakistan Cricket Board in the past. All 29 players involved in the squad were tested again.

These players will go to England

Why Is It Beneficial To Join A Tennis Club?

‘Shooter Dadi’ Chandro Tomar Passes Away Due to Coronavirus